Get fresh music recommendations delivered to your inbox every Friday.

It Takes A Village 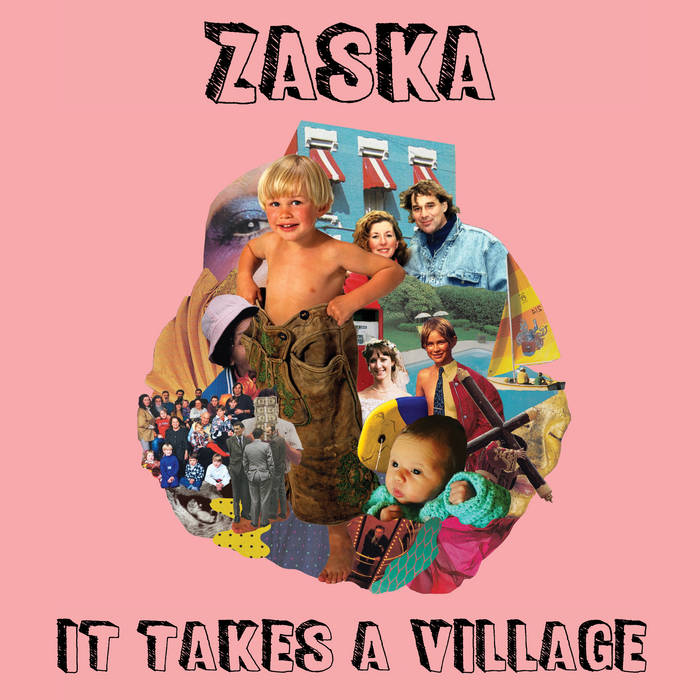 Max Zaska explains: "It's a concept album about community that parallels the birth of my first child with the birth of this album and the people that I needed to make both happen."

This community includes more than 25 artists on the album drawn from the very best of Irish new music, including Wyvern Lingo, Loah, BARQ and members of Little Green Cars, Gypsies on the Autobahn, Super Silly, Come On Live Long, Booka Brass Band, and a host of in-demand session players.

Music and Lyrics by Max Zaska, except where noted.

Guitar, bass, keyboard, organ, drums, and percussion for all tracks (except Swan) recorded at Hellfire Studios, Dublin and engineered by Joe McGrath.

All other instruments recorded at Wolfhound Sound Studios, Dunboyne, Meath and engineered by Ken McCabe.

All tracks mixed by Ken McCabe and Max Zaska at Wolfhound Studios and Yellow Door Studios.

Bandcamp Daily  your guide to the world of Bandcamp